I also included a link to our contributors book blog below! I loved this review and encourage you to go on her page and check out the many others that she has! AND I DO MEAN MANY (MAN, THAT READER HAS MASSIVE INVENTORY)!!!!

Thanks for the review donation and I look forward to many more from others in the future!

Hands down, this is one of the hottest contemporary romance series out there. I love how each book has a different and unique couple, yet you’re practically guaranteed some delightful dirty talk, and passion in the bedroom. 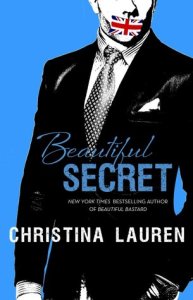 When Ruby Miller’s boss announces he’s sending her on an extended business trip to New York City, she’s shocked. As one of the best and brightest young engineers in London, she knows she’s professionally up to the task. The part that’s throwing her is where she’ll be spending a month up close and personal working alongside—and staying in a hotel with—Niall Stella, her firm’s top urban planning executive and The Hottest Man Alive. Despite her ongoing crush, Ruby is certain Niall barely knows she’s alive…until their flirty overnight flight makes him sit up and take notice. Not one for letting loose and breaking rules, recently divorced Niall would describe himself as hopeless when it comes to women. But even he knows outgoing California-girl Ruby is a breath of fresh air. Once she makes it her mission to help the sexy Brit loosen his tie, there’s no turning back. Thousands of miles from London, it’s easy for the lovers to play pretend. But when the trip is over, will the relationship they’ve built up fall down?

Ruby has had a crush on Niall forever, but it isn’t until they go on a business trip together that their mutual attraction for one another becomes known. Lucky bitch! Sounds like a pretty good business trip to me. Whenever I go away for business I usually end up alone in my hotel room eating Thai food, and watching The Big Bang Theory reruns. Actually, that doesn’t sound half bad right about now. Might need to get myself some Pad See Ew in the next 20 minutes or so. 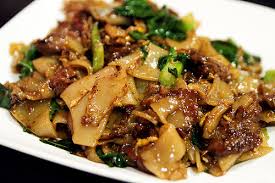 I’ve read every book in this series, and I must say that Niall is my favorite male lead so far. He’s hesitant when it comes to acting on his desires for Ruby, which is different from the other playboy guys in the series, who are all so sure of their sexual prowess. Niall, on the other hand, just got out of an 11 year marriage, and he’s never been with another woman. He’s so unsure of himself and how to please Ruby sexually, but he also has this possessive, sex god, dirty-talkin’ persona hidden underneath his expensive business suit that you just want to rip him out of! 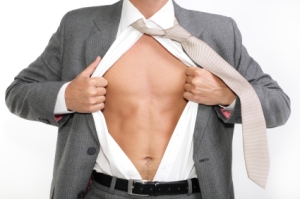 Niall is old-fashioned in that he believes you should be in love before you have sex. You don’t really find many of those guys out there anymore. Due to this belief, he decides to wait before having sex with Ruby, and technically they don’t complete the deed until very late in the book. However, you don’t really mind the wait because they basically do every other dirty deed you can think of. By the time they finally get around to having sex, it seems so blasé compared to some of the other stuff they’ve already done. 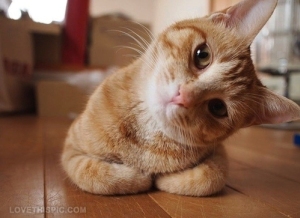 Should you read it? Be prepared, because this book is hot, hot, hot! That being said, Niall and Ruby also have so many awkward sexual conversations and scenarios when they first come together that it’s really adorable.

Smut Level: This book has some satisfying delayed gratification in that you have to wait a while for the horizontal mambo performance, but they’ve already practiced all the necessary steps for success.