You knew a teenager like Charlie Crabtree. A dark imagination, a sinister smile–always on the outside of the group. Some part of you suspected he might be capable of doing something awful. Twenty-five years ago, Crabtree did just that, committing a murder so shocking that it’s attracted that strange kind of infamy that only exists on the darkest corners of the internet–and inspired more than one copycat.

One of the great things about The Shadows by Alex North is that it was inspired by the Slender Man legend. I must admit that before I read this book I read a few articles interviewing the author as well as about the Slender Man. It’s a morbid curiosity as well as an interest in the role legends and myths play in society. It all made me giddy inside.

I listened to The Shadows in one day, willing to sacrifice sleep in order to keep listening. I loved the narrator, the way you could feel the emotion from the main characters and the mystery. I feel that narrators should really get the kudos they deserve because you truly believe that the person is the character. The inflections of Paul, the worries of Amanda, the spooky woods, all come through because of the phrasing and the tone of the narrators. So, bless them! That being said, I felt that this book was much slower than The Whisper Man (another book by Alex North that I read recently). I felt that I kept waiting for things to really take off. This anticipation wasn’t fulfilled until later in the book but it was worth the wait. I just wished that there was more of a sense of urgency earlier on. I also felt that I might’ve missed something, regarding the timeline of deaths, while listening. Due to this, I spent the last half of the book looking for answers that I never got. This makes me feel like I need to reread the book, or at least search for that answer via Goodreads or reviewers (because others might’ve had the same question).

I feel that even wanting to find those answers shows just how much I liked this book. The fact that despite this hiccup, I still want to learn more about the novel, as well as read more about Slender Man, says it all. I would definitely recommend The Shadows to anyone looking for a mystery. If I had a rating system, I would give this book a 3.5 out of 5 stars! Fantastic! 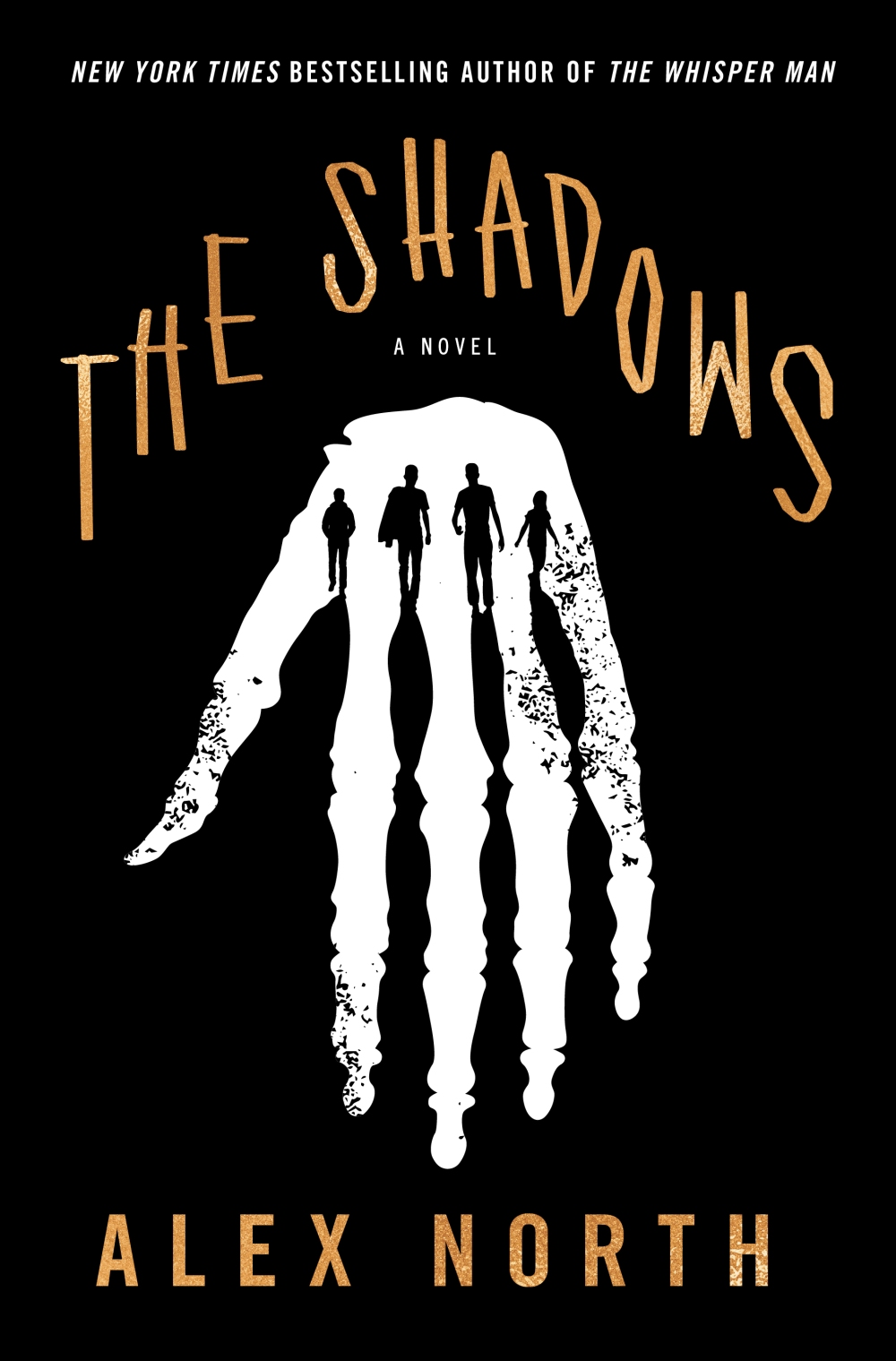 I'd love to hear your feedback! Comment below! Cancel reply